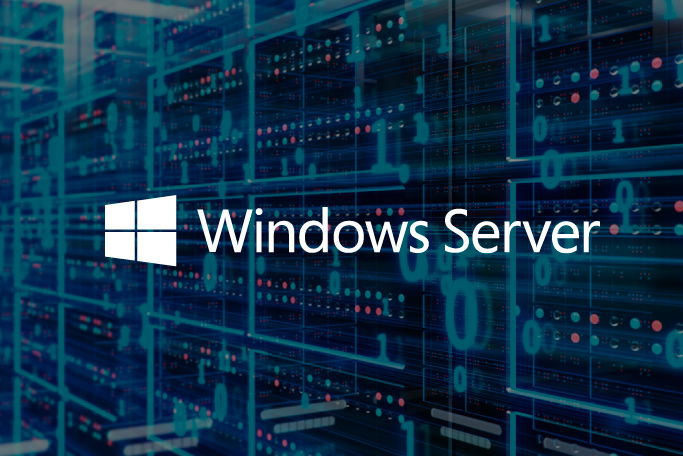 This course is intended for existing IT professionals who have some networking knowledge and experience and are looking for a single course that provides insight into core and advanced networking technologies in Windows Server 2016. This audience would typically include:

The secondary audience for this course is those IT professionals who are looking to take the MCSA 70-741: Networking with Windows Server 2016 exam.

After completing this course, students will be able to: 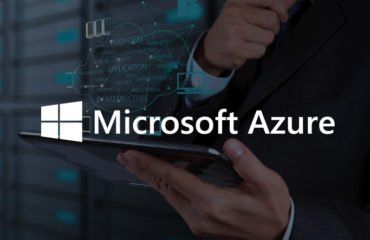 This course provides the underlying knowledge required by ITPros/Devs who will be evaluating Microsoft Azure, whether they are administrators, developers, or database administrators. 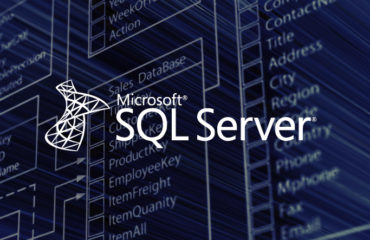 This course is designed to introduce students to Transact-SQL. It is designed in such a way that the first three days can be taught as a course to students requiring…

This five-day instructor-led course provides students with the knowledge and skills to develop a Microsoft SQL Server database. The course focuses on teaching individuals how to use SQL Server product… 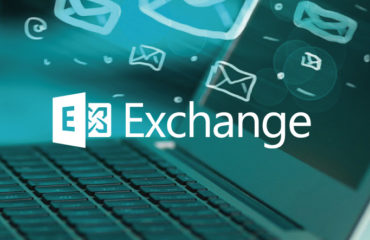 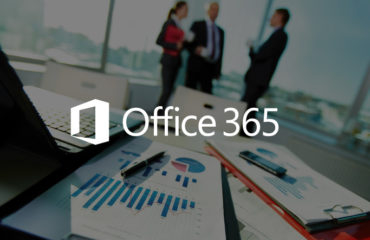 This is a 5-day ILT course that provides students with the knowledge and skills required to evaluate, plan, deploy, and operate Office 365 services, including its identities, dependencies, requirements, and… 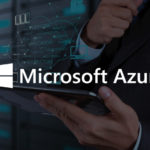 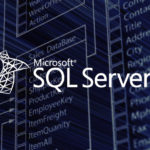 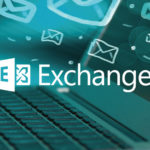